I forget a lot of things. Ask my friends and they’ll back me up. I can’t remember anything that clearly before the age of 7. My long-term memory of names and faces–embarrassingly enough, some of my relatives–needs work. So, one of my fears in life is forgetting. Simply forgetting. I want to use this page to collect the sights and sounds that I’ve experienced.

Places that took my breath away 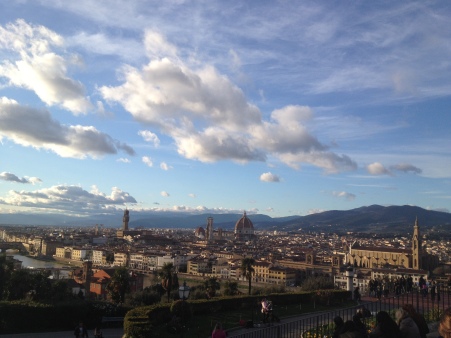 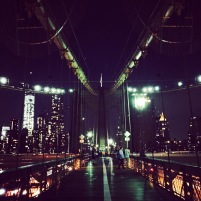 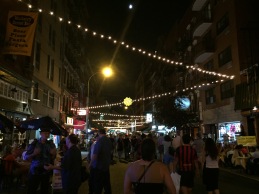 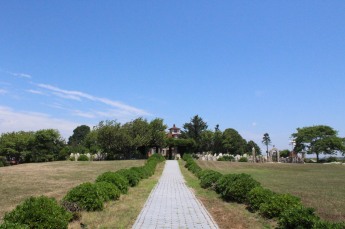 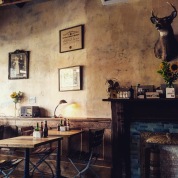 Another view at Manny’s, Brooklyn, Summer 2015 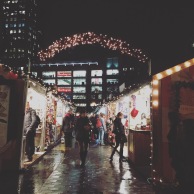 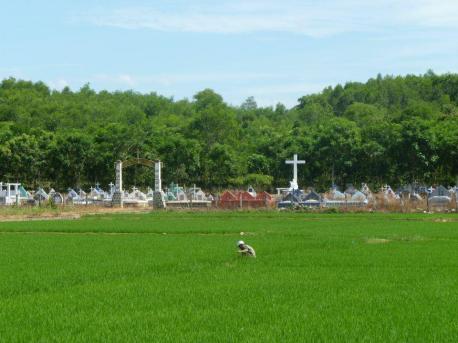